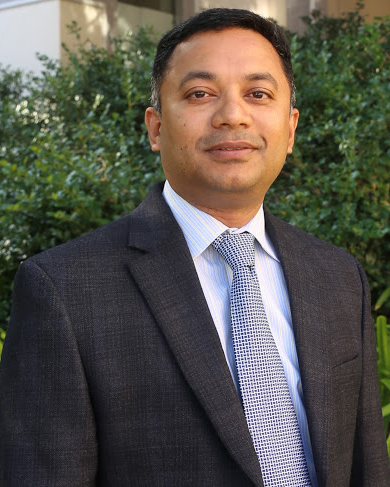 He is currently with the University of California Irvine (UCI), where he is also an Associate Professor (with tenure) and directing the Cyber-Physical Systems Laboratory Besides more than 100 IEEE/ACM publications in the premier journals and conferences, he holds eight U.S. patents. His current research is focused on the system-level design of the Internet-of-Things (IoT), embedded systems, and Cyber-Physical-Systems (CPS) with special interests on design automation methodologies, data-driven modeling techniques, including machine learning for design and CPS security. His work involves novel hardware and software design for various CPS application areas, including Industry 4.0 (manufacturing), smart-grid, and autonomous vehicles.