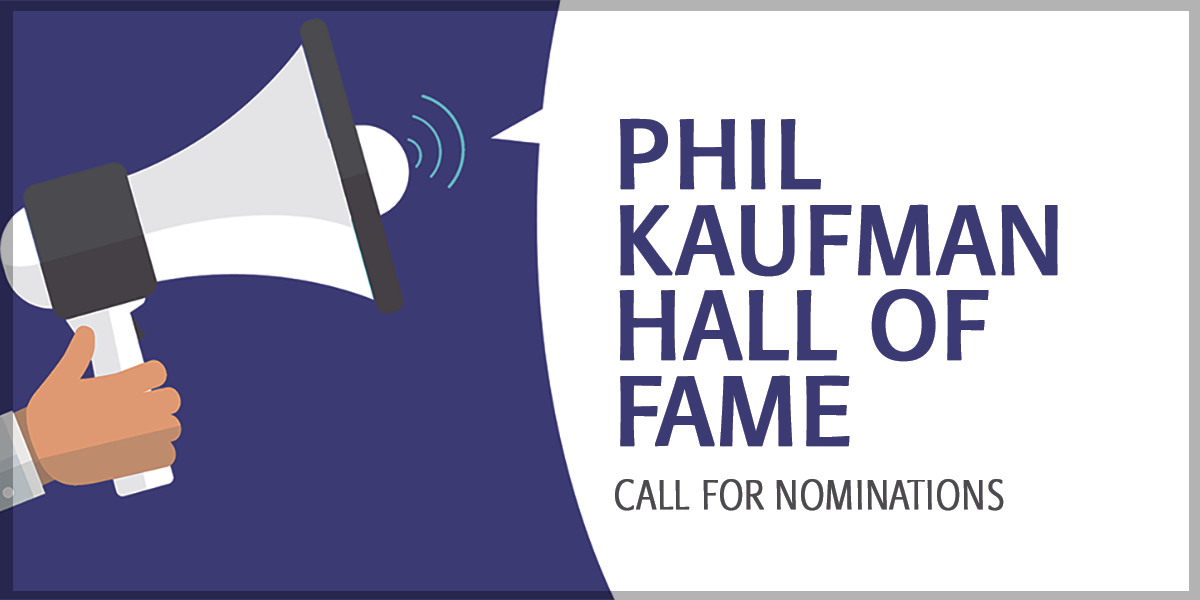 Phil Kaufman Hall of Fame Announced by ESD Alliance and IEEE CEDA
Posthumous Recognition for Individuals who made Significant, Noteworthy Contributions to Industry

This new award posthumously recognizes individuals who made significant and noteworthy contributions through creativity, entrepreneurism and innovation to the electronic system design industry and were not recipients of the Phil Kaufman Award. Deceased members of the community are not eligible to receive the Phil Kaufman Award, a policy set by the IEEE.

“Many individuals made significant contributions to the semiconductor design industry and helped it grow to where it is today, underpinning the entire global semiconductor and electronic products markets,” says Bob Smith, executive director of the ESD Alliance. “Unfortunately, many of these contributors died but should be recognized for their efforts that were instrumental in shaping our community. The Phil Kaufman Hall of Fame is intended to change that.”

Selections for entry into the inaugural Phil Kaufman Hall of Fame will be determined through a nomination process. Nominations will be reviewed by the ESD Alliance and IEEE CEDA Kaufman Award review committees and approved nominees will be honored for their contributions and achievements in 2021. The nomination period runs from now through Friday, March 26. The link to the nomination form can be found here.

Inductees will be announced in early April. A special Phil Kaufman Hall of Fame page on the ESD Alliance and IEEE CEDA websites will host their photos, citations and tributes.

The long-standing and prestigious Phil Kaufman Award honors individuals who have had a demonstrable impact on the field of electronic system design through technology innovations, education/mentoring, or business or industry leadership. It was established as a tribute to Phil Kaufman, the late industry pioneer who turned innovative technologies into commercial businesses that have benefited electronic designers.