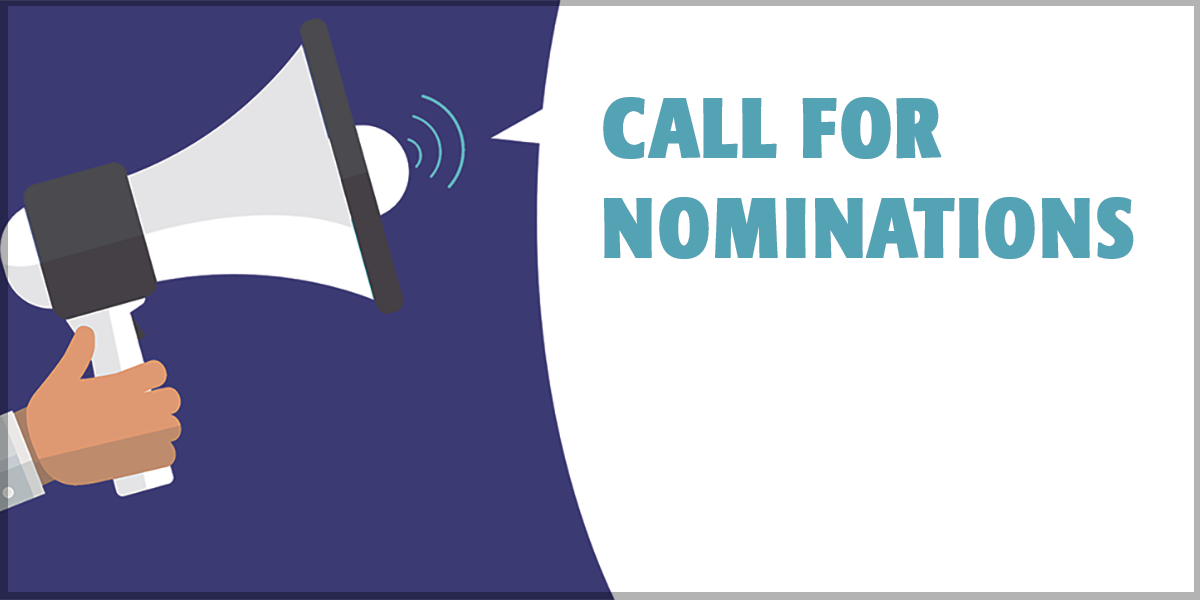 The Phil Kaufman Award is jointly sponsored by the ESD-Alliance and the IEEE Council on Electronic Design Automation and honors an individual who has had a demonstrable impact on the field of electronic design through contributions in Electronic Design Automation (EDA). The award was established as a tribute to Phil Kaufman, the late industry pioneer who turned innovative technologies into commercial businesses that have benefited electronic designers. Additional information can be found on the ESD-Alliance website.

Prize. Annual award dinner honoring awardee. The recipient’s name will be listed on a permanent large award and a smaller individual award will be presented to the recipient. Hotel and airline expenses of the recipient and spouse/partner will be included.

Eligibility. Open to any individual who has made a demonstrable beneficial impact on working electronic designers and engineers. Beginning in 2010, the Phil Kaufman Award committee updated the nomination form with new sections of interest and limitations on the length and number of endorsements one can submit on behalf of the nominee. Older nominations may be resubmitted on the new form (below) for consideration. Moving forward, all nominations older than 3 years will be rolled off unless resubmitted.

The IEEE CEDA Ernest S. Kuh Early Career Award honors an individual who has made innovative and substantial technical contributions to the area of Electronic Design Automation in the early stages of his or her career

Eligibility. Full members of the IEEE at any level (regular, senior, or fellow grades) whose highest educational degree has been awarded within 8 years of the date of nomination.