We are excited to announce Design Automation WebiNar (DAWN) to drive research momentum and ensure our community remains at the cutting edge. Different from conventional keynote and individual speaker webinars, DAWN is a special-session-style webinar. DAWN is formed by multiple presentations on focused topics by leading experts in our community.

The fourth event in this series is a panel on the topic "Publishing in EDA Transactions, Journals, and Magazines". 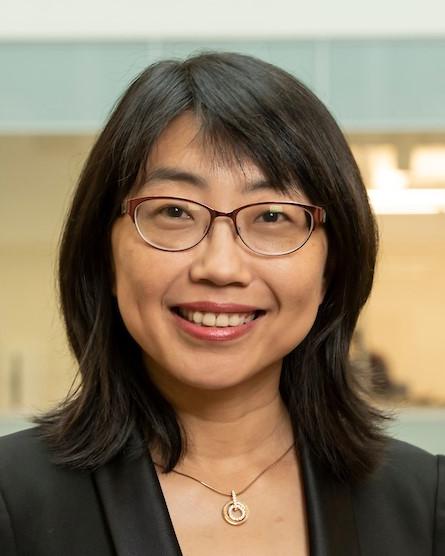 Hai (Helen) Li (M’08-SM’16-F’19) received her bachelor’s and master’s degrees from Tsinghua University, China, and her Ph.D. degree from Purdue University, USA. She is Clare Boothe Luce Professor and Associate Chair of the Electrical and Computer Engineering Department at Duke University. Her research interests include neuromorphic computing, machine learning acceleration and trustworthy AI, emerging memory technologies, and low power circuits and systems. She was a Distinguished Lecturer of the IEEE CAS society (2018-2019) and is a distinguished speaker of ACM (2017-2020). Dr. Li is a recipient of the NSF Career Award, DARPA Young Faculty Award (YFA), TUM-IAS Hans Fischer Fellowship from Germany, and ELATE Fellowship. Dr. Li is an IEEE fellow and a distinguished member of the ACM. 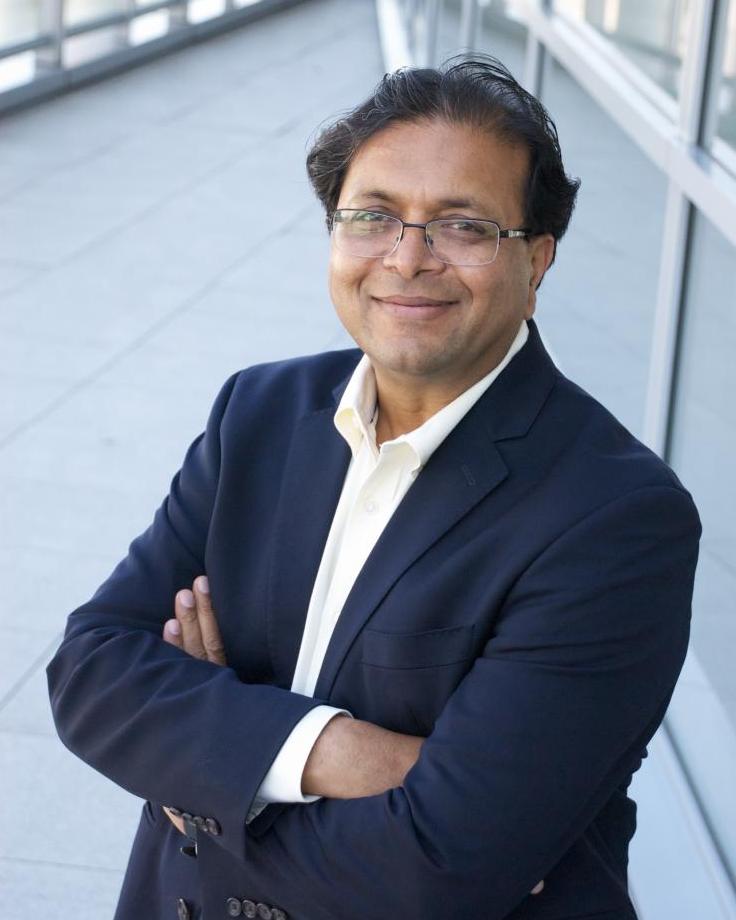 He is a Qualcomm Endowed Chair Professor with the Department of Computer Science and Engineering, University of California, San Diego, San Diego, CA, USA. He was a Circuit Designer with Intel Corporation, Santa Clara, CA, USA, as a member of three successful processor design teams and on the Computer Science Faculty, University of Illinois, Urbana-Champaign, Champaign, IL, USA and the University of California, Irvine, Irvine, CA, USA. Regardless of the title, the focus of the research has been on methods and tools to make things better, such as, more energy-efficient and reliable, or enable others (mostly, designers and architects) to do things better. To the extent a problem area requires it, there is a focus on creating usable artifacts or at least find the limits on what is achievable in practice. His past contributions include SystemC modeling and SPARK parallelizing high-level synthesis, both of which have been incorporated into industrial practice. His publications and patents cover various aspects of embedded systems design, design automation, clock design, data-path synthesis, system-on-chip modeling, and dynamic power management. He was a Lead or a Co-Lead of DARPA-sponsored efforts under the data-intensive systems and power-aware computing and communications programs on the role of adaptation in energy-efficient system architectures. His ongoing projects are focused on efficient compositional synthesis of system-chips, microelectronic variability, accurate timing, and synchronization for the integrated systems. His current research interests include embedded,cyber-physical systems, and Internet-of-Things. 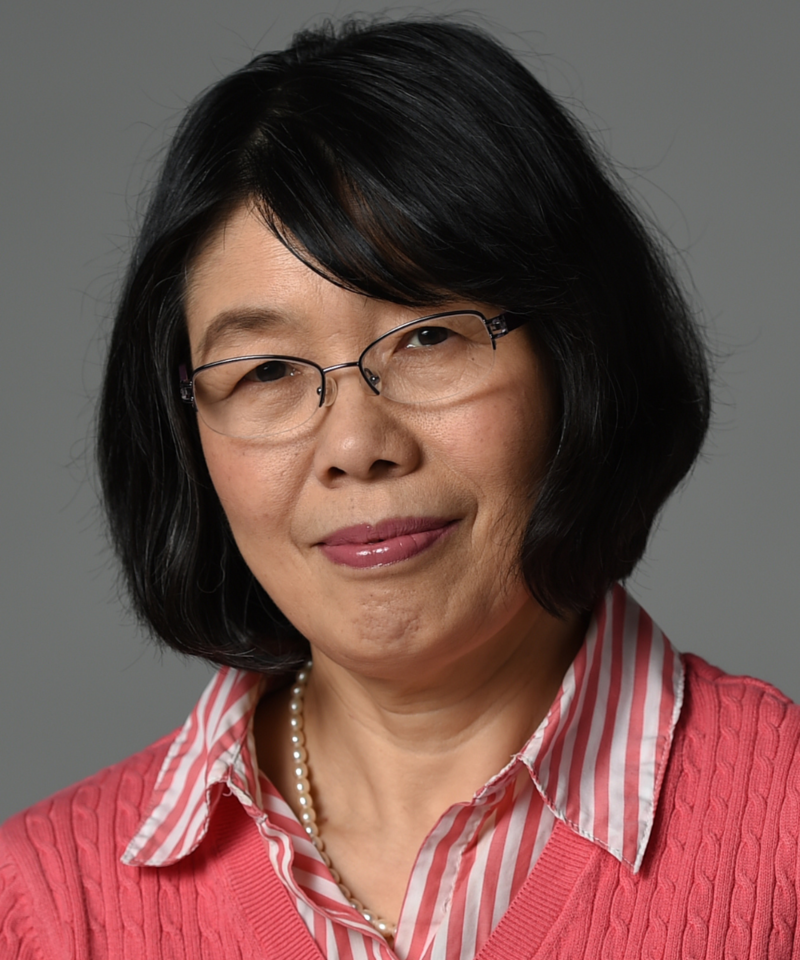 Xiaobo Sharon Hu (S’85–M’89–SM’02–F’16) received the B.S. degree from Tianjin University, China, the M.S. degree from the Polytechnic Institute of New York, and the Ph.D. degree from Purdue University, West Lafayette, IN, USA. She is currently a Professor with the Department of Computer Science and Engineering, University of Notre Dame. Her research interests include computing with beyond-CMOS technologies, low-power system design and cyber-physical systems. She has published more than 300 peer-reviewed articles in these areas. She received the NSF CAREER Award in 1997 and the Best Paper Award from the Design Automation Conference in 2001 and ACM/IEEE International Symposium on Low Power Electronics and Design in 2018. She was the General Chair of the 2018 Design Automation Conference (DAC), and the Program Chair and the TPC Chair of 2016 and 2015 DAC. She served as an Associate Editor for the IEEE Transactions on Very Large Scale Integration, ACM Transactions on Design Automation of Electronic Systems, and ACM Transactions on Embedded Computing. She is also an Associate Editor of ACM Transactions on Cyber-Physical Systems. 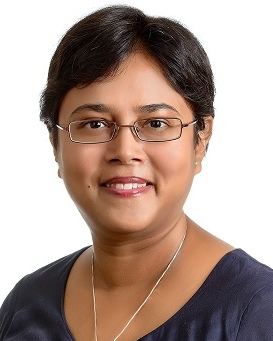 She is a Professor of computer science with the School of Computing, National University of Singapore, Singapore. Her current research interests include the design automation of embedded real-time systems with particular emphasis on software timing analysis/optimizations, application-specific processors, energy-efficient computing, and heterogeneous computing. 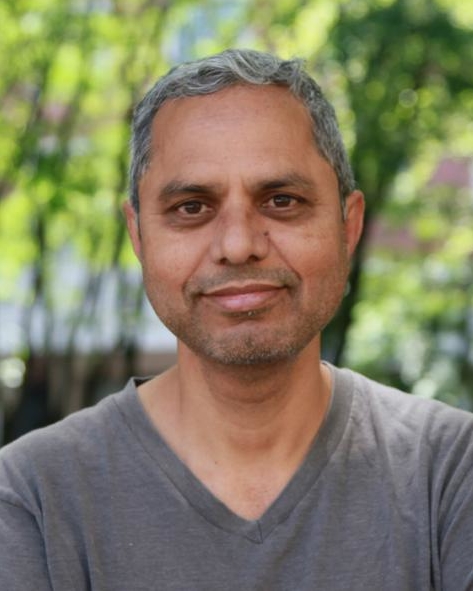 He has over 200 journal and conference publications including tutorials on Trustworthy Hardware in IEEE Computer (2) and Proceedings of the IEEE (5). His groups work on hardware cybersecurity was nominated for best paper awards (ICCD 2015 and DFTS 2015) and received awards at conferences (ITC 2014, CCS 2013, DFTS 2013 and VLSI Design 2012) and at competitions (ACM Student Research Competition at DAC 2012, ICCAD 2013, DAC 2014, ACM Grand Finals 2013, Kaspersky Challenge and Embedded Security Challenge).

He was the recipient of the Humboldt Fellowship and the National Science Foundation CAREER Award. He is the area director for cybersecurity of the NY State Center for Advanced Telecommunications Technologies at NYU-Poly; Co-founded the NYU Center for CyberSecurity  -CCS (cyber.nyu.edu), co-founded the Trust-Hub (trust-hub.org/) and founded and organizes the Embedded Security Challenge, the annual red team blue team event at NYU,  (www.nyu.edu/csaw2016/csaw-embedded). 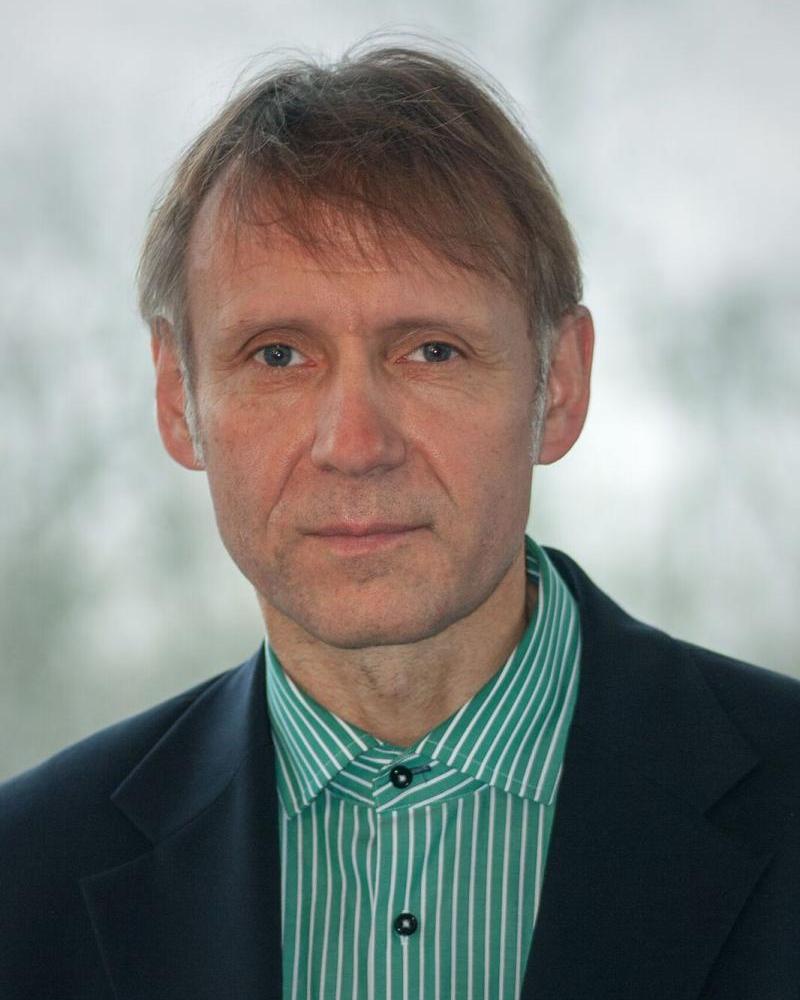 Prof. Henkel has/is organizing various embedded systems and low power ACM/IEEE conferences/symposia as General Chair and Program Chair and was a Guest Editor on these topics in various journals like the IEEE Computer Magazine.

He was Program Chair of CODES'01, RSP'02, ISLPED’06, SIPS'08, CASES'09, Estimedia'11, VLSI Design'12, ICCAD’12, PATMOS’13, NOCS’14 and served as General Chair for CODES'02, ISLPED’09, Estimedia’12, ICCAD’13 and ESWeek'16. He is/has been a steering committee member of major conferences in the embedded systems field like at ICCAD, ESWeek, ISLPED, Codes+ISSS, CASES and is/has been an editorial board member of various journals like the IEEE TVLSI, IEEE TCAD, IEEE TMSCS, ACM TCPS, JOLPE, etc.

In recent years, Prof. Henkel has given more than ten keynotes at various international conferences primarily with focus on embedded systems dependability. He has given full/half-day tutorials at leading conferences like DAC, ICCAD, DATE, etc. Prof. Henkel received the 2008 DATE Best Paper Award, the 2009 IEEE/ACM William J. Mc Calla ICCAD Best Paper Award, the Codes+ISSS 2015, 2014, and 2011 Best Paper Awards, and the MaXentric Technologies AHS 2011 Best Paper Award as well as the DATE 2013 Best IP Award and the DAC 2014 Designer Track Best Poster Award. He is the Chairman of the IEEE Computer Society, Germany Section, and was the Editor-in-Chief of the ACM Transactions on Embedded Computing Systems (ACM TECS) for two consecutive terms.
He is an initiator and the coordinator of the German Research Foundation's (DFG) program on 'Dependable Embedded Systems' (SPP 1500). He is the site coordinator (Karlsruhe site) of the Three-University Collaborative Research Center on "Invasive Computing" (DFG TR89). He is the Editor-in-Chief of the IEEE Design&Test Magazine. He holds ten US patents and is a Fellow of the IEEE. 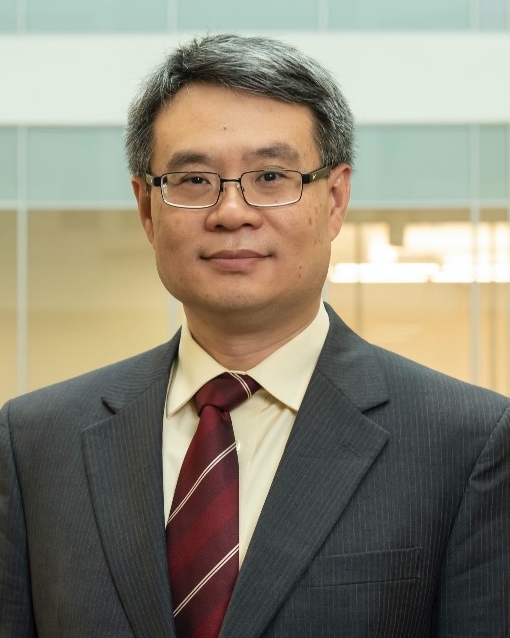 Yiran Chen received B.S and M.S. from Tsinghua University and Ph.D. from Purdue University in 2005. After five years in industry, he joined the University of Pittsburgh in 2010 as Assistant Professor and then promoted to Associate Professor with tenure in 2014, held Bicentennial Alumni Faculty Fellow. He now is a tenured Associate Professor of the Department of Electrical and Computer Engineering at Duke University and serving as the director of NSF Industry–University Cooperative Research Center (IUCRC) for Alternative Sustainable and Intelligent Computing (ASIC) and co-director of Duke Center for Evolutionary Intelligence (CEI), focusing on the research of new memory and storage systems, machine learning and neuromorphic computing, and mobile computing systems.

Dr. Chen has published one book and more than 350 technical publications and has been granted 93 US patents. He serves or served the associate editor of several IEEE and ACM transactions/journals and served on the technical and organization committees of more than 50 international conferences. He received 6 best paper awards and 12 best paper nominations from international conferences. He is the recipient of NSF CAREER award and ACM SIGDA outstanding new faculty award. He is a Fellow of the IEEE and Distinguished Member of ACM, a distinguished lecturer of IEEE CEDA, and the recipient of the Humboldt Research Fellowship for Experienced Researchers.

Professor in the Department of Electrical and Computer Engineering
Duke University
United States
Outdated or incorrect contact information? Please contact us with the correct information.