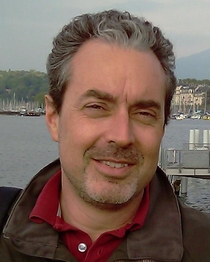 Ian O’Connor is a Professor for Heterogeneous and Nanoelectronics Systems Design in the Department of Electronic, Electrical and Control Engineering at École Centrale de Lyon, France. He lectures at the graduate level on advanced system electronics, self-powered microsystems, green computing and micro- and nanoelectronic circuit design. He is currently head of the Heterogeneous Systems Design group at the Lyon Institute of Nanotechnology (INL) and since 2008, he also holds the position of Adjunct Professor at École Polytechnique de Montréal, Canada. His research work focuses on novel computing architectures based on emerging technologies, associated with methods for design exploration. He has authored or co-authored around 150 articles and patents, has held various positions of responsibility in the organisation of several international conferences and has been workpackage leader or scientific coordinator for several national and European projects. He also serves as an expert with the French Observatory for Micro and Nanotechnologies (OMNT), the International Federation for Information Processing (IFIP), WG10.5 (Design and Engineering of Electronic Systems), and the Alliance for Digital Science and Technology (Allistene). 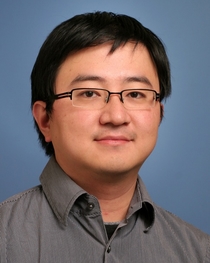 Dr. Qi Zhu is a tenured Associate Professor at the Department of Electrical and Computer Engineering (ECE) in Northwestern University. He was an Assistant Professor and later Associate Professor at the ECE Department in University of California, Riverside from 2011 to 2017, and a Research Scientist at the Strategic CAD Labs in Intel from 2008 to 2011. Dr. Zhu received a Ph.D. in EECS from University of California, Berkeley in 2008, and a B.E. in CS from Tsinghua University in 2003. His research interests include model-based design, synthesis and verification of cyber-physical systems (CPS) and Internet of Things, CPS security, embedded and real-time systems, connected and autonomous vehicles, energy-efficient buildings and infrastructures, and system-on-chip design. He received best paper awards at Design Automation Conference (DAC) 2006, DAC 2007, International Conference on Cyber-Physical Systems (ICCPS) 2013, and ACM Transactions on Design Automation of Electronic Systems (TODAES) 2016. He received the NSF CAREER award in 2016, and the IEEE TCCPS (Technical Committee on Cyber-Physical Systems) Early-Career Award in 2017. Dr. Zhu is an Associate Editor for IEEE Transactions on Computer-Aided Design of Integrated Circuits and Systems (TCAD), IET Cyber-Physical Systems: Theory & Applications, and IEEE TCCPS Newsletter. He served as an Associate Editor for IEEE TC-VLSI Newsletter and ACM SIGDA e-Newsletter, and as a Guest Editor for the Proceedings of the IEEE and ACM Transactions on Cyber-Physical Systems (TCPS). He is the Conference Chair of IEEE TCCPS. Dr. Zhu has served on the technical program committee and as organizer for a number of conferences in design automation, cyber-physical systems, embedded systems, and real-time systems, including DAC, ICCAD, DATE, ASP-DAC, ICCPS, CODES+ISSS, RTSS, RTAS, ICESS, GLVLSI, SAC, SIES, MEMOCODE, SAMOS, FDL, etc. He received the ACM SIGDA Service Award in 2015. 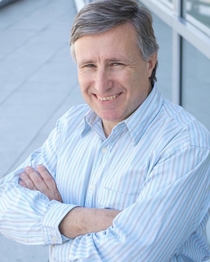 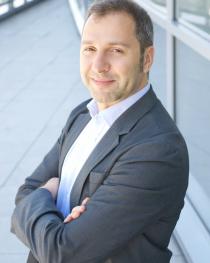 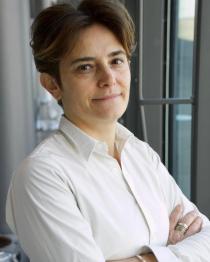 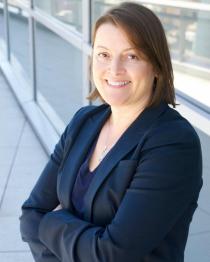 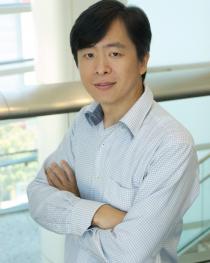 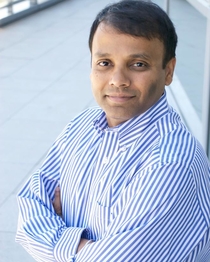 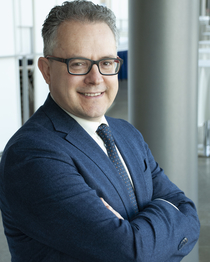 Luca Fanucci got the Laurea and the Ph.D. degrees in Electronic Engineering from the University of Pisa in 1992 and 1996, respectively. From 1992 to 1996, he was with the European Space Agency - ESTEC, Noordwijk (NL), as a research fellow. From 1996 to 2004 he was a senior researcher of the Italian National Research Council in Pisa. He is Professor of Microelectronics at the University of Pisa. His research interests include several aspects of design technologies for integrated circuits and electronic systems, with particular emphasis on system-level design, hardware/software co-design and sensor conditioning and data fusion. The main applications areas are in the field of wireless communications, low power multimedia, automotive, healthcare, ambient assisted living and technical aids for independent living. He is co-author of more than 400 journal and conference papers and co-inventor of more than 40 patents. He served in several technical programme committees of international conferences. He was Program Chair of DSD 2008 and DATE 2014 and General Chair of DATE 2016. He is a member of the editorial board of Elsevier Microprocessors and Microsystems Journal, IET Computers & Digital Techniques Journal and IOS Press Technology and Disability Journal. He is a Senior Member of the Institute of Electrical and Electronic Engineers. 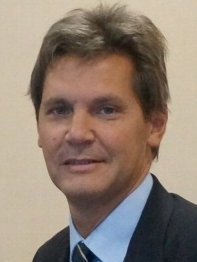 Enrico Macii was born in Torino, Italy, on February 7, 1966. He is a Full Professor of Computer Engineering at Politecnico di Torino. Prior to that, he was an Associate Professor (from 1998 to 2001) and an Assistant Professor (from 1993 to 1998) at the same institution. From 1991 to 1997 he was also an Adjunct Faculty at the University of Colorado at Boulder. He holds a Laurea Degree in Electrical Engineering from Politecnico di Torino (1990), a Laurea Degree in Computer Science from Università di Torino (1991) and a PhD degree in Computer Engineering from Politecnico di Torino (1995). From 2009 to 2016 he was the Vice Rector for Research at Politecnico di Torino; he was also the Vice Rector for European Affairs (2007-2009), the Vice Rector for Technology Transfer (2009-2015) and the Rector’s Delegate for International Affairs (2012-2015). His research interests are in the design of electronic digital circuits and systems, with particular emphasis on low power consumption aspects. In the last decade, he has extended his research activities to areas such as bioinformatics, energy efficiency in buildings, districts and cities, sustainable urban mobility, clean and intelligent manufacturing. In the fields above he has authored over 500 scientific publications (H-index = 41, G-index = 79, Total citations: 8259, Most cited paper: 893 citations – Source: Google Scholar, October 23, 2017).