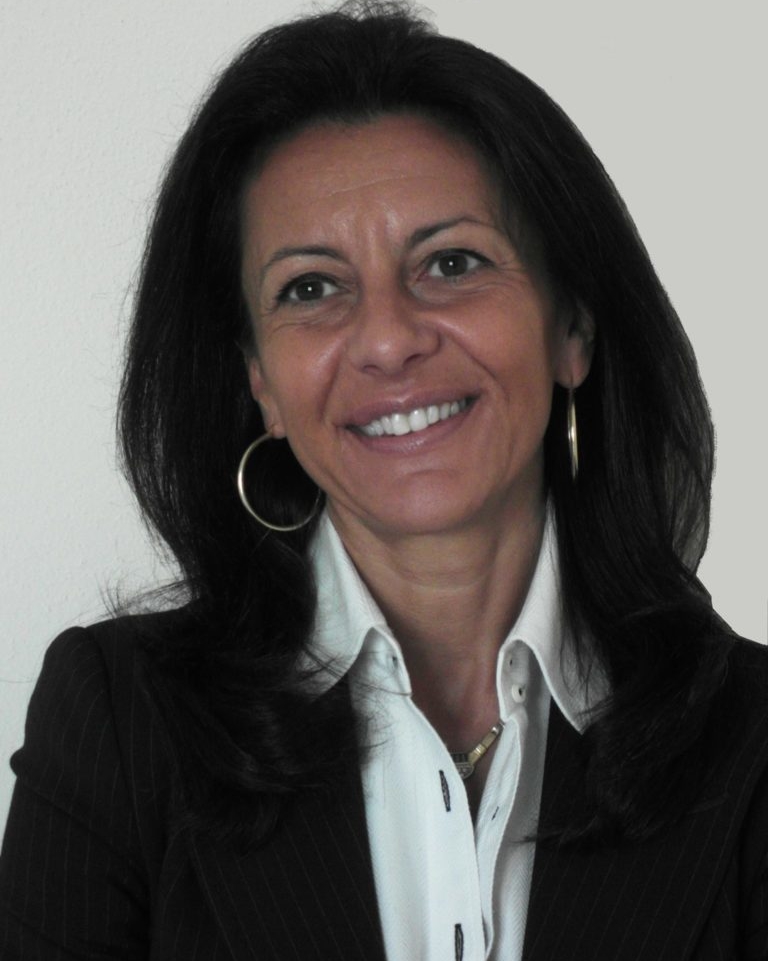 Cecilia Metra is a full professor at the University of Bologna, Italy, where she has worked since 1991, and from which she received a PhD in electronic engineering and computer science. In 2002, she was visiting faculty consultant for Intel Corporation.

She was editor in chief of Computing Now and associate editor in chief of IEEE Transactions on Computers. She is on the IEEE The Institute Advisory Board as well as on editorial boards of several journals, including IEEE Design&Test, Journal of Electronic Testing, and Design Automation for Embedded Systems.

She has published extensively (185+ papers) on design for test and reliability of integrated circuits and systems. Her research has received public and private funding (from companies such as Intel Corporation, STMicroelectronics, etc.) at national and international levels. Her involvement with industry was also recognized by a joint patent with Philips Research.

She has received two Meritorious Service Awards and five Certificates of Appreciation from the IEEE CS. She is an IEEE Fellow, IEEE CS Golden Core Member, and a member of the IEEE Honor Society IEEE-HKN.