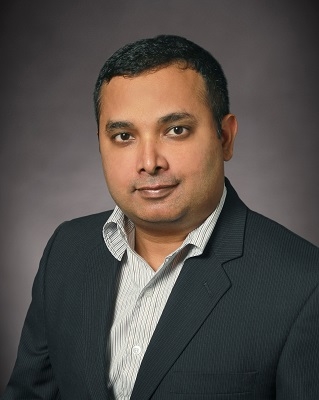 Swaroop Ghosh received the B.E. (Hons.) from IIT, Roorkee, India, the M.S. degree from the University of Cincinnati, Cincinnati, and the Ph.D. degree from Purdue University, West Lafayette. He is an Assistant Professor at Penn State University. Earlier, he was with the faculty of University of South Florida. Prior to that, he was a Senior Research and Development Engineer in Advanced Design, Intel Corp. At Intel, his research was focused on low power and robust embedded memory design in scaled technologies. His research interests include low-power circuits, hardware security, quantum computing and digital testing for nanometer technologies.