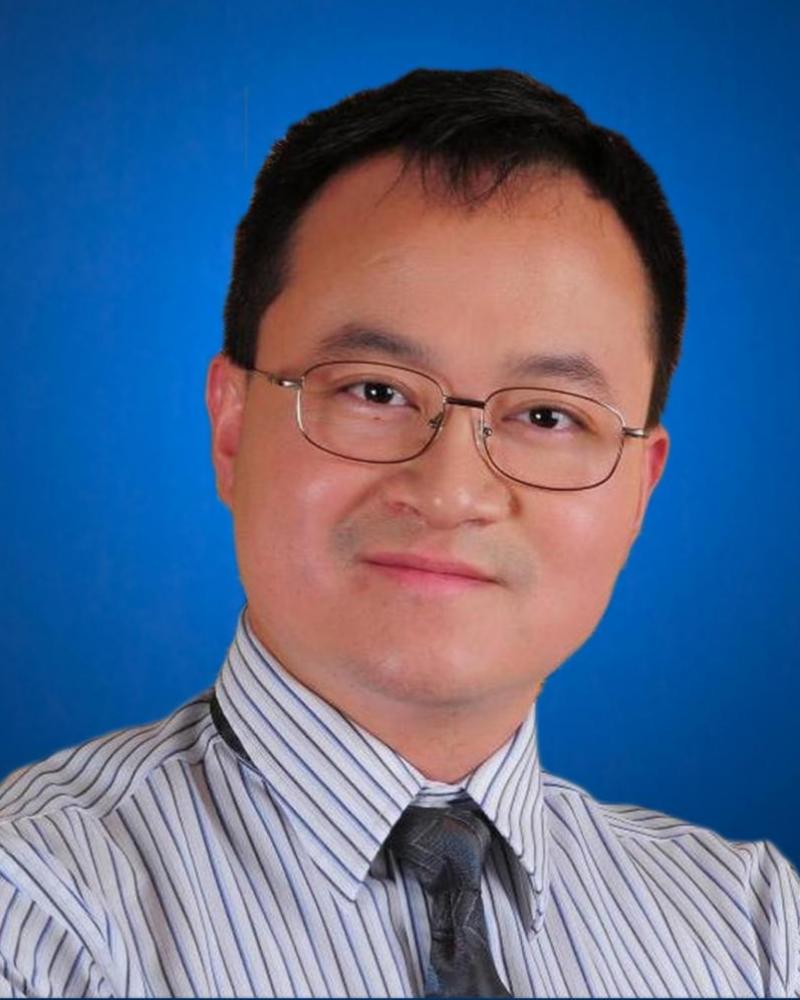 In 2005, he co-founded Xigmix Inc. to commercialize his PhD research, and served as the Chief Technical Officer until the company was acquired by Extreme DA in 2007. In 2011, Extreme DA was further acquired by Synopsis (Nasdaq: SNPS). From 2009 to 2012, he was the Assistant Director for FCRP Focus Research Center for Circuit & System Solutions (C2S2), a national consortium of 13 research universities (CMU, MIT, Stanford, Berkeley, UIUC, UMich, Columbia, UCLA, among others) chartered by the U.S. semiconductor industry and U.S. Department of Defense to work on next-generation integrated circuit design challenges. From 2014 to 2015, he was the Assistant Director for the Center for Silicon System Implementation (CSSI), a CMU research center with 20 faculty members working on integrated circuits and systems. His research interests include integrated circuit, signal processing and data analytics.