The goal of CEDA chapters is to facilitate CEDA-relevant activities locally. Chapters serve IEEE members by holding meetings at the local level. These meetings may include invited lectures or regular discussion meetings on recent EDA topics. 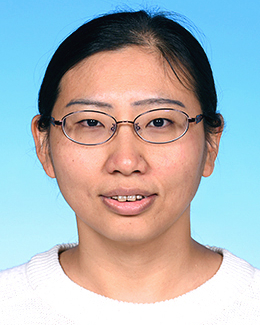 Prof. Zhang received her Ph.D. degree in Electrical Engineering from Princeton University with Wu Prize for research excellence. She joins the Hong Kong University of Science and Technology in 2013 and establishes Reconfigurable System Lab. She was an assistant professor in the School of Computer Engineering at Nanyang Technological University, Singapore from 2010 to 2013. She authored over 100 technical papers in referred international journals and conferences and authored three book chapters. Her current research interests include reconfigurable systems, power and energy management, embedded system security, and emerging technology. Her team has won the best paper award in ISVLSI 2009 and ICCAD 2017. 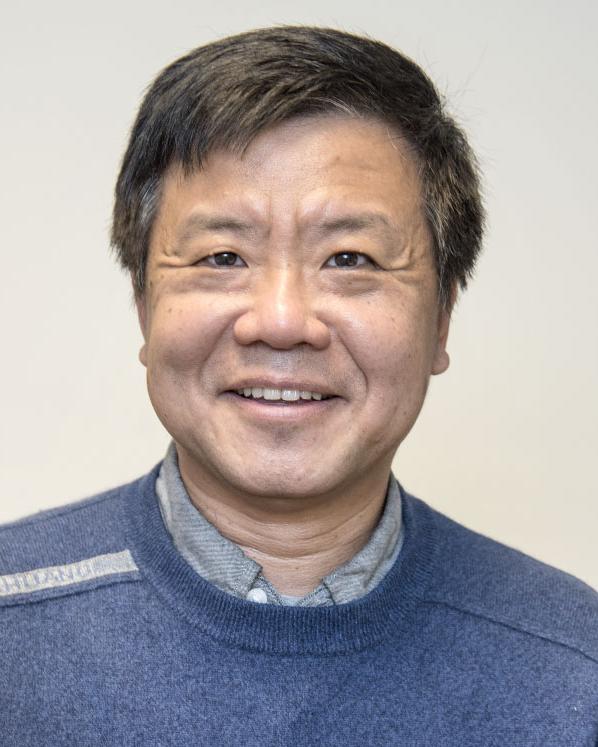 Dr. Deming Chen obtained his BS in computer science from University of Pittsburgh, Pennsylvania in 1995, and his MS and PhD in computer science from University of California at Los Angeles in 2001 and 2005 respectively. He worked as a software engineer between 1995-1999 and 2001-2002. He joined the ECE department of University of Illinois at Urbana-Champaign in 2005 and has been a full professor in the same department since 2015. He is a research professor in the Coordinated Science Laboratory and an affiliate professor in the CS department. His current research interests include system-level and high-level synthesis, machine learning algorithms and acceleration, GPU and reconfigurable computing, computational genomics, and hardware security. He has given more than 110 invited talks sharing these research results worldwide.

Dr. Chen is a technical committee member for a series of top conferences and symposia on EDA, FPGA, low-power design, and VLSI systems design. He has also served as General or TPC Chair, Track Chair, Session Chair, Panelist, Panel Organizer, or Moderator for these conferences. He is or has been an associated editor for IEEE TCAD, ACM TODAES, IEEE TVLSI, ACM TRETS, IEEE TCAS-I and TCAS-II, IET Cyber-Physical Systems, JCSC, and JOLPE. He obtained the Achievement Award for Excellent Teamwork from Aplus Design Technologies in 2001, the Arnold O. Beckman Research Award from UIUC in 2007, the NSF CAREER Award in 2008, and nine Best Paper Awards. He is included in the List of Teachers Ranked as Excellent in 2008 and 2017. He received the ACM SIGDA Outstanding New Faculty Award in 2010, and IBM Faculty Award in 2014 and 2015. In 2017 and 2019 respectively, he led a team to win the first place of DAC International System Design Contest. He has given a series of Keynote or Plenary speeches at various conferences. He is the Donald Biggar Willett Faculty Scholar and Abel Bliss Professor of College of Engineering, an IEEE Fellow, an ACM Distinguished Speaker, and the Editor-in-Chief of ACM Transactions on Reconfigurable Technology and Systems (TRETS).

Dr. Chen was involved in several startup companies. He implemented his published algorithm on CPLD technology mapping when he was a software engineer in Aplus Design Technologies, Inc. in 2001, and the software was exclusively licensed by Altera and distributed to many customers of Altera worldwide. He is one of the inventors of the xPilot High Level Synthesis package developed at UCLA, which was licensed to AutoESL Design Technologies, Inc. Aplus was acquired by Magma in 2003, and AutoESL was acquired by Xilinx in 2011. He has also served as a consultant for several leading semiconductor companies.

In 2016, he co-founded a startup, Inspirit IoT, Inc., for design, acceleration and deployment of machine learning solutions targeting the IoT industry. He is currently the Chairman of the Board and the Interim CTO of the company. Inspirit IoT recently received an NSF SBIR (Small Business Innovation Research) Award from the US government.