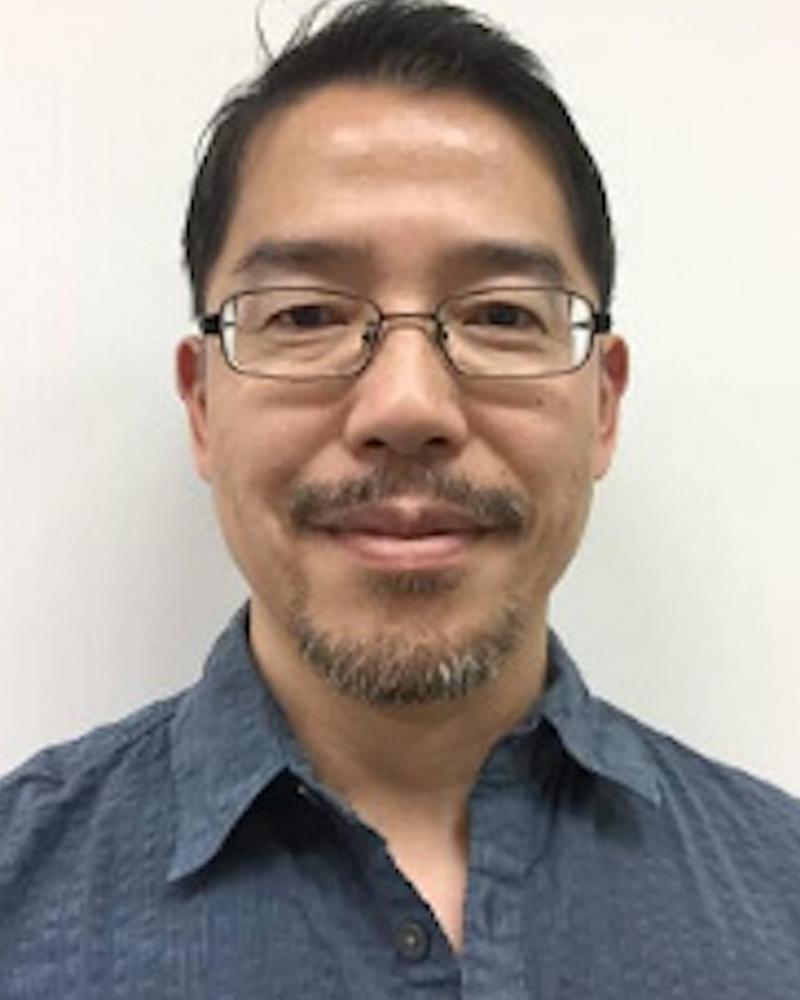 Naehyuck Chang is a Full Professor at the School of Electrical Engineering, Korea Advanced Institute of Science and Technology (KAIST) from 2014. Before he joined KAIST, he was with the Department of Computer Science and Engineering, Seoul National University from 1997 to 2014. Dr. Chang also served as a Vice Dean of College of Engineering, Seoul National University from 2011 to 2013. His current research interests include low-power embedded systems and Design Automation of Things such as systematic design and optimization of energy storage systems and electric vehicles.

Dr. Chang is currently working for Design Automation of Things, especially for low-power and low-energy design and operation of electric vehicles.