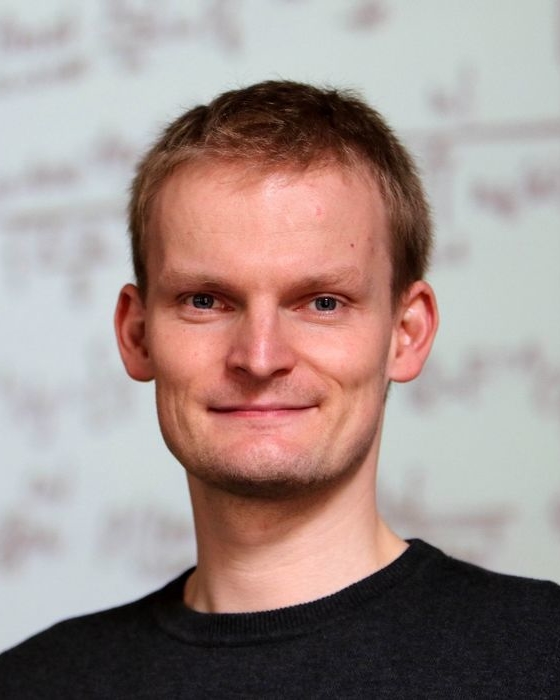 Robert Wille’s expertise is in the development of design technologies for various application areas – with a particular focus on the design, verification, and test of circuits and systems. He considers conventional as well as emerging computing technologies such as quantum computation, reversible circuits, or microfluidic biochips. Since 2007, Robert Wille published more than 200 journal and conference papers in this area (including top-notch venues such as DAC, DATE, ICCAD, ASP-DAC, MoDELS, or TCAD) and was repeatedly awarded (e.g. with a Google Research Award in 2018 as well as Best Paper Awards at the International Conference on Computer-Aided Design in 2013 and the Forum on Specification and Design Languages in 2010).

Robert Wille served as Associate Editor and Guest Editor for various renowned journals such as the IEEE Transactions on Computer-Aided Design of Integrated Circuits and Systems (TCAD), the ACM Journal on Emerging Technologies in Computing Systems (JETC), or Springer’s Lecture Notes in Computer Science (LNCS). Additionally, he was General Chair and PC Chair at several conferences such as at the Forum on Description Languages, the Conference on Reversible Computation, and the International Symposium on Multiple-Valued Logic (ISMVL) as well as served as Subcommittee Chair at the Asia and South Pacific Design Automation Conference (ASP-DAC), was in program committees of numerous conferences such as ASP-DAC, DAC, DATE, ICCAD, ISMVL, etc., and organized several conferences, tutorials, Dagstuhl seminars, workshops, and special sessions.