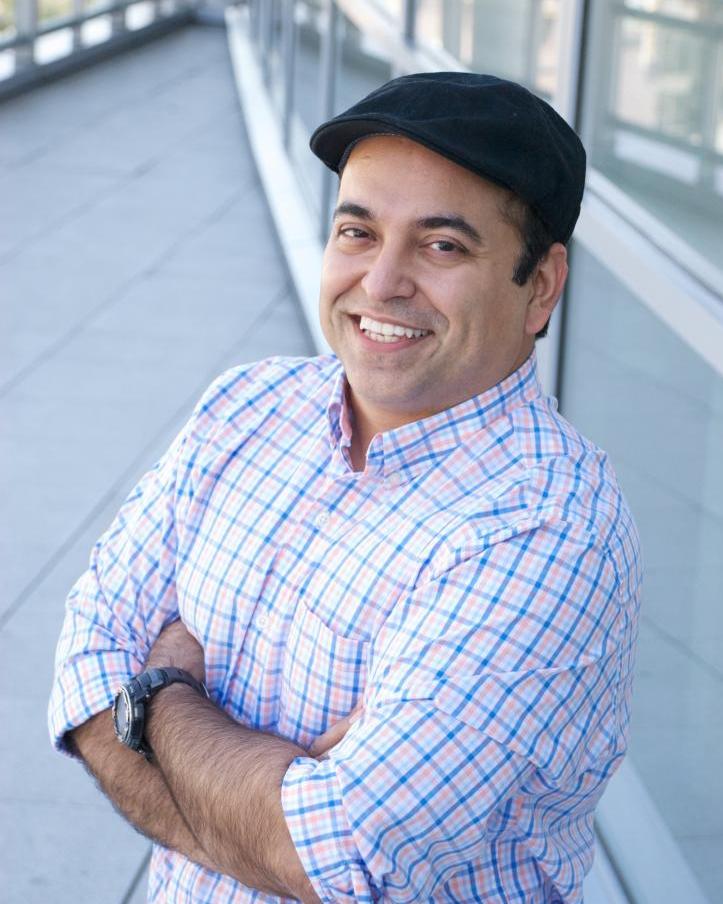 Sudeep Pasricha is a Monfort Professor and Rockwell-Anderson Professor in the Department of Electrical and Computer Engineering and the Department of Computer Science at Colorado State University, where he is also the Chair of Computer Engineering and Director of the Embedded Systems and High-Performance Computing (EPiC) Laboratory. His research interests are broadly in the areas of energy-efficient, fault-resilient, and secure computing, for platforms encompassing embedded systems (cyber-physical systems), mobile computing (internet-of-things), and high-performance computing (datacenters, supercomputers). More specific topics of interest include: 1) on-chip and chip-to-chip network design, 2) memory architecture design, 3) design with emerging technologies, e.g., silicon photonics, 4) middleware and embedded software design, 5) algorithms for multi-objective optimization, 6) real-time system design, and 7) VLSI design, and 8) resource allocation/scheduling techniques. He also works on applications of technology to automotive systems (he is the ECE faculty lead for the controls and ADAS design activities on the Ecocar3 project, and also involved with powertrain control software development for a leading automotive company), robotics, therapy, mobile sensing, smart infrastructure, and workflow automation. Details of ongoing and past research projects can be found here.

Prof. Pasricha received the B.E. degree in electronics and communication engineering from Delhi Institute of Technology, Delhi, India, in 2000, and his M.S. and Ph.D. degrees in computer science from the University of California, Irvine in 2005 and 2008. He joined Colorado State University (CSU) in 2008. Prior to joining CSU, he spent several years working in semiconductor companies including STMicroelectronics and Conexant. He has written a book, contributed several book chapters, and published over 160 research articles in peer-reviewed conferences and journals that have received more than 2600 citations. He holds a patent and has presented several tutorials at premier conferences. He has graduated 6 Ph.D. and 8 M.S students.