The Phil Kaufman Award is jointly sponsored by the ESD-Alliance and the IEEE Council on Electronic Design Automation and honors an individual who has had a demonstrable impact on the field of electronic design through contributions in Electronic Design Automation (EDA). The award was established as a tribute to Phil Kaufman, the late industry pioneer who turned innovative technologies into commercial businesses that have benefited electronic designers. Additional information can be found on the ESD-Alliance website.

Phil Kaufman received his BSEE (1964) and MSEE (1966) from the University of Michigan. After many years as a design engineer at Interstate Electronics and Computer Automation, Phil joined Intel's microprocessor component group in 1976, where he became a design manager.

The complexity of microprocessor chips was increasing rapidly, with corresponding increases in design time. In 1982, he joined Silicon Compiler Systems as chairman and CEO. SCS was an early provider of high-level EDA tools to speed the design of complex ICs. The tools were adopted by a number of system and IC design companies.

As the complexity of ICs increased, so did the issue of verifying the designs. In 1988, Phil joined Quickturn Design Systems, where he became CEO. An early provider of emulation systems used to speed the verification of complex chips, Quickturn's systems enabled engineers to find and fix bugs much faster, thus speeding the development of complex chips. His former employer, Intel, was among the many companies using Quickturn's systems.

Phil died of a heart attack during a business trip in Japan on July 17, 1992. The EDA Consortium founded the Phil Kaufman Award in 1994 to honor his memory and contributions to the electronic design industry.

Prize:
Annual award dinner honoring awardee. The recipient’s name will be listed on a permanent large award and a smaller individual award will be presented to the recipient. Hotel and airline expenses of the recipient and spouse/partner will be included.
Funding:
ESDA and CEDA will split the cost of the award and travel expenses of the recipient.
Presentation:
An award dinner will be held in the Silicon Valley.
Basis for Judgement:
Factors for consideration for honoring an individual who has had demonstrable IMPACT in the field of electronic design through contributions in Electronic Design Automation (EDA) include Business Impact; Industry Direction and Promotion Impact; Technology and Engineering Impact; Educational and Mentoring Impact. The nominee’s contributions are judged by its beneficial impact on working electronic designers and engineers.
Eligibility:
Deadline for submitting nominations is June 30th. Open to any individual who has made a demonstrable beneficial impact on working electronic designers and engineers. Beginning in 2010, the Phil Kaufman Award committee updated the nomination form with new sections of interest and limitations on the length and number of endorsements one can submit on behalf of the nominee. Older nominations may be resubmitted on the new form (below) for consideration. Moving forward, all nominations older than 3 years will be rolled off unless resubmitted.
Nomination Details:

Deadline is June 30 of the nomination year. 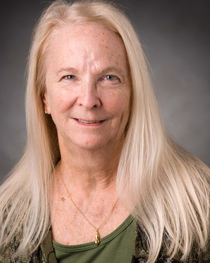 for her extensive contributions to EDA through technical efforts, community service, and leadership

For his overall impact on the electronics industry through contributions to scan Design for Testability and related test automation. 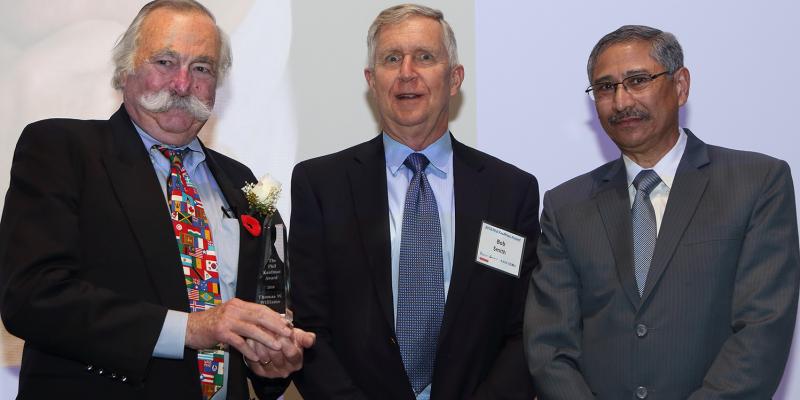 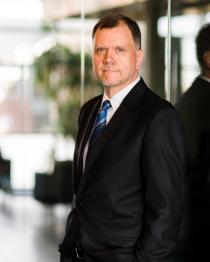 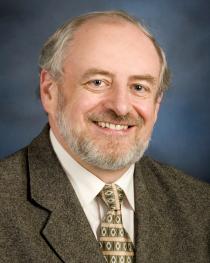 Dr. Strojwas has significantly advanced the art and science of IC design for manufacturability. Both academic and entrepreneur, Andrzej has excelled at both. Academically, he developed a number of CAD tools that addressed the statistical variations in the processing of integrated circuits and provided metrics to optimize the process and layouts to improve yield. He has also been an entrepreneur, bringing those metrics and methods to industry, where his techniques are used by nearly all advanced IC fabrication facilities. His efforts have helped the IC design and manufacturing industries cost effectively deliver the complex products we enjoy today 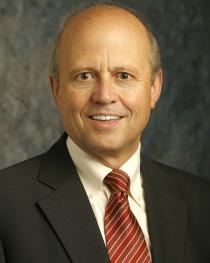 Dr. Rhines is considered a leading voice of the EDA industry to the larger high-tech community, having presented hundreds of major keynote speeches and articles related to the semiconductor, electronic design, and EDA industries. Throughout these efforts, he has maintained a neutral stance, moving beyond the needs of his Mentor Graphics and focusing on issues that benefit the entire industry. He has also chaired the EDA Consortium for 5 two-year terms, growing the organization into an effective forum to address industry-wide issues. 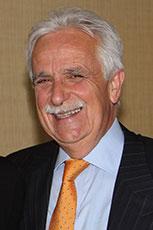 Dr. Lucio Lanza is being honored for providing innovative EDA and IP companies with exceptional vision, mentoring, and financial support.  Over the last two decades, Dr. Lanza has helped guide numerous startups as they developed the innovative technologies needed to keep the EDA and IP industry moving forward. Lucio's assistance has included exceptionally valuable business and technical mentoring based on his years of experience in the EDA and semiconductor industries, as well as financial support. 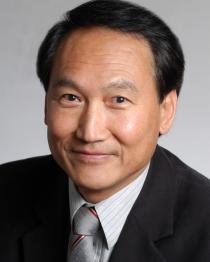 CEDA and the EDA Consortium selected Dr. Chenming Hu to receive the 2013 Phil Kaufman Award. The Award was presented on Sunday, June 2nd, 2013 at the 50th Design Automation Conference. 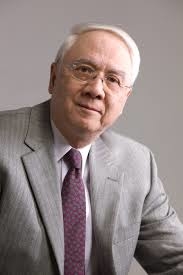 Dr. Liu led the transformation from ad hoc EDA to algorithmic EDA. He was an early advocate for more rigorous design automation, arguing that powerful, formal algorithmic techniques were essential to the effective solution of complex design automation problems. His technical contributions are at the foundation of a multitude of current EDA tools within several disciplines, including behavioral synthesis, logic synthesis and physical design. 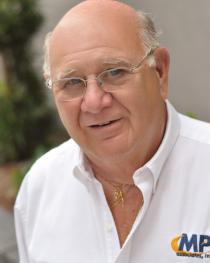